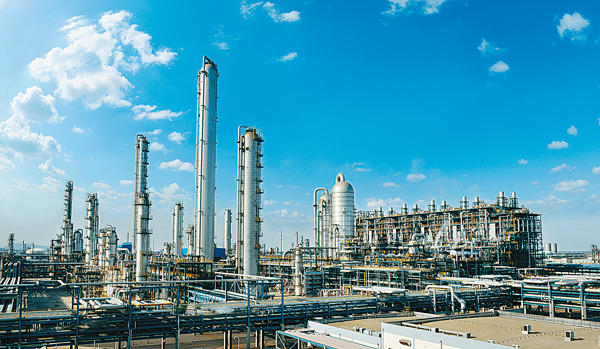 It is reported that Pucheng Clean Energy, a key coal-based petrochemical producer in China has lowered operating rates at the beginning of the week to approximately 80% after hitting the annual coal consumption quota of 3.7 million tons.

The development raises many questions among Chinese players on whether other coal-based petrochemical plants would face the same issue moving forward, which would eventually affect domestic supply.