Deals for HDPE film cargoes have already been concluded at the mentioned price range after all attempts to bid for discounts proved fruitless. 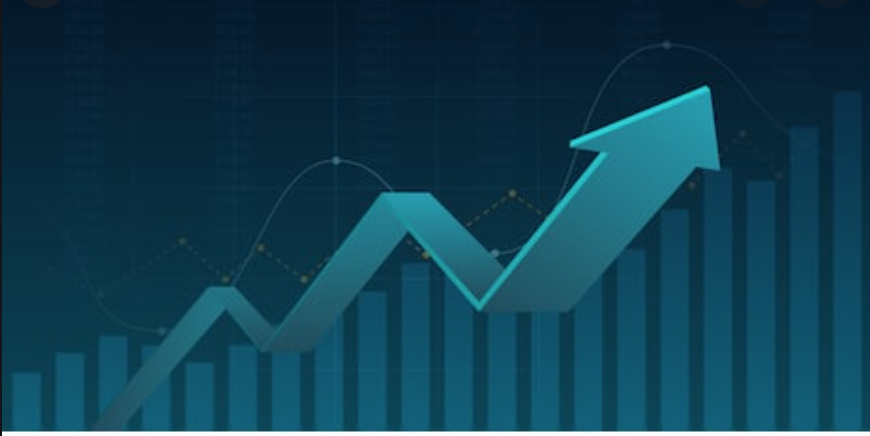 Import PE cargoes originated from the USA to China has been firming up over the past couple of weeks on the back of higher production costs and tighter availability. Compared to last week, HDPE film cargoes jumped $30/ton to $750-760/ton while LLDPE film gained $10-20/ton to $730-750/ton, all based on CFR China term.

Deals for HDPE film cargoes have already been concluded at the mentioned price range after all attempts to bid for discounts proved fruitless. “Our request to off-take 2000 tons of HDPE parcels at $720/ton was denied. The supplier is not under inventories pressure,” a buyer reported.

CommoPlast reported earlier that USA based Dow Chemical took three PE lines off-stream since early May to ‘balance the market’. Of which, one PE line is in Freeport, Texas, one gas-based PE line in Seadrift, Texas, and another gas-based PE line in Bahia Blanca, Argentina. These plants have a combined capacity of 907,000 tons/year and would remain shut until early June.

Aside from the dropping operation rates, USA suppliers are also free from any inventories pressure after having depleted a substantial quantity to China in April. In fact, Chinese buyers are actively seeking USA cargoes as the government allowed companies to apply for trade war tariffs exemption since March. There have been reports that transactions for USA PE cargoes in April could amount to approximately 400,000 tons for June-July shipment.

Given the strong supply push, offers for USA PE cargoes to Asia might continue to track the firming trend moving forward. The only concern the regional buyers are having is the renewed tension between China and the USA that might jeopardize the Phase-I trade deal both countries agreed earlier.