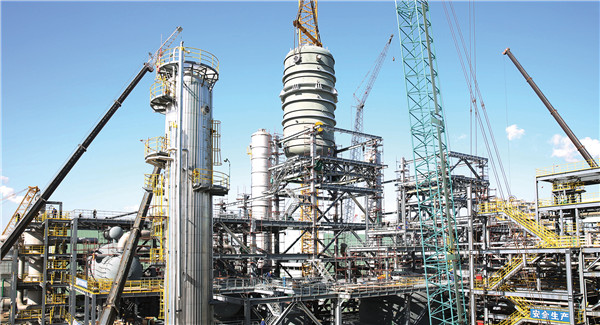 It is reported that ENEOS Corporation is planning to take its larger naphtha cracker in Kawasaki off-line on 1 December 2020 for repairment after a technical issue reported at the butadiene separation unit earlier this week.

The cracker is currently operating at 95% capacity and would slowly reduce the run rates to completely shut down by the beginning of December.

The company’s smaller cracker at the same location is not affected by the issue.