CommoPlast CommoPlast Asia Sdn Bhd
China recorded a historically high level of import PP arrival during the month of May 2020 as a result of aggressive purchasing activities right after the country eases the nationwide lockdown that aimed to contain the COVID-19 outbreak. 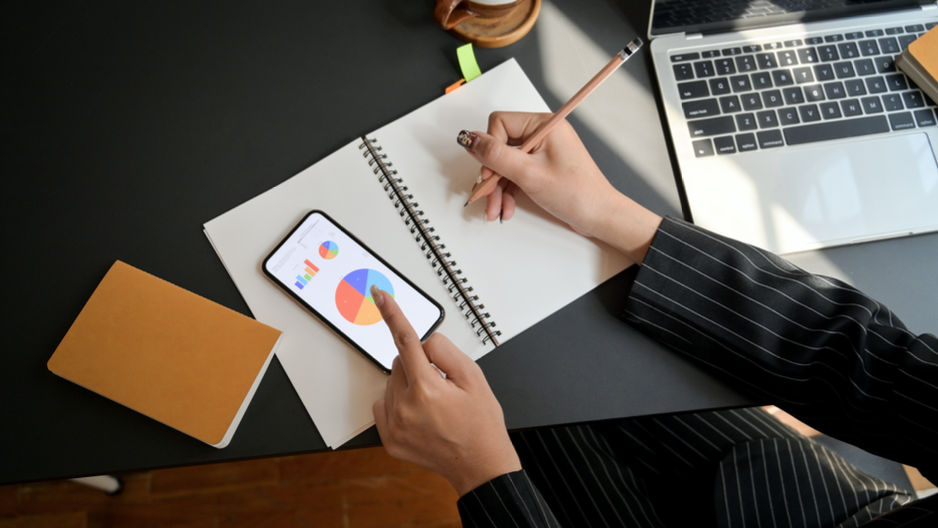 The Chinese homo-PP market kickstarted the month of June 2020 on a firm note thanks to the persistently strong purchasing interest among buyers here. Manufacturers have been receiving better end-product orders, primarily from the domestic market as the country steadily recovers from the pandemic.

The Chinese government on 28 May 2020 pledged a stimulus package of 4 trillion yuan ($559 billion) worth of cost cuts for struggling factories and merchants in 2020, making liquidity widely available in the market.

The resilient buying activities helps to digest the inventories at both local producers’ warehouses and distribution market, freeing suppliers from any sales pressure. Data from CommoPlast suggested that domestic spot homo-PP yarn based on EXW China term rose CNY250-300/ton from May to CNY7,500-8,150/ton including VAT, cash equivalent in June.

The increases took place on the backdrop of heavy import arrival in both months May and June, clearly underlined the healthy demand condition in this market. The average inventories levels at Sinopec and CNPC’s warehouses throughout the month of June fell 11.6% from the previous month to 742,857 tons – well below the psychological threshold of 800,000 tons.

However, it appears that Chinese buyers were more interested in prompt cargoes in the domestic ground while portraying the lack of strong interest in import materials. As a result, several traders have repeatedly adjusted import homo-PP yarn offers with the main aim to test the market response. The results were nothing out of expectation, deals were achieved at the lower end of the overall price range, while cargoes priced above the $900/ton threshold continued to face stiff resistance.

June ended with both local and import offers inched slightly lower than the beginning of the month, prompting expectation that the market has reached the cyclical peak and might witness a reduction in the coming month. However, given the tight availability from overseas sellers and the absence of inventory pressure in the local market, any potential decreases would be very limited.

The Asia propylene market gradually moves higher throughout the month of June 2020 on the back of lacking spot cargoes while demand from Chinese buyers constantly improved.

Data from CommoPlast showed that on average, propylene cost based on CFR China gained $26/ton from the previous month to $776/ton. Meanwhile, export offers from South Korea jumped $31/ton from May to average $734/ton in June.

Lower export allocations from South Korean producers were regarded as one of the main factors steering the Asian propylene market higher. This is because local demand from polypropylene plants in South Korea was strong. Meanwhile, China’s d to delay the startup at the 660,000 tons/year propane dehydrogenation (PDH) plant in Jiangyin, Fujian province by three months, to September. The company, therefore, is sourcing spot propylene cargoes to feed its newly built 500,000 tons/year PP unit, stimulating the demand. According to market sources, Fujian Meide Petrochemical purchases 60,000 tons/month of propylene from the import market and 20,000 tons/month from the local ground.

China recorded a historically high level of import PP arrival during the month of May 2020 as a result of aggressive purchasing activities right after the country eases the nationwide lockdown that aimed to contain the COVID-19 outbreak.

Compared to the previous month, the import arrival grew 41.46% in May 2020. Year-on-year basis, the number surged to 57.41%, according to data combined by CommoPlast.

Zooming into the homo-PP sector, the top 10 suppliers for this grade to China in May accounted for 87.09% of the total import quantity. Interestingly, Vietnam surpassed other countries to be the second-largest homo-PP supplier to China during the month. Considering the relatively smaller domestic production, Vietnam has made a record itself.

*Note: China started to combine the import data for the month of January and February in 2020 to countermeasure the Lunar New Year celebration that normally impacts the figure substantially.

Most of the overseas sellers turned attention to China market during the period March-May given the healthy demand and the willingness to accept higher prices here. A good number of suppliers reportedly sold out allocation even for July-August, freeing them from any major inventories pressure despite the fact that the COVID-19 outbreak is worsening in some parts of the world.

For the first five months of the year, PP consumption in China grew at 11.2% compared to the same period last year, signaling that the country is steadily recovering from the pandemic.

Such healthy consumption rates are expected to persist in the month in June following positive economic data. China's manufacturing PMI was at 50.9 in June – the highest level since December last year, according to the  National Bureau of Statistics of China. Although new export orders remain soft due to weak global demand, the production index rose to 53.9, highlighting the continuous improving manufacturing activities to meet the domestic demand.

The total PP output in China in the month of June 2020 dropped 5.94% from the previous month to 1,993,000 tons due to a number of maintenance shutdown. However, it is important to note that domestic producers are normalizing the output ratio for each PP grade as the “fiber fever” eased substantially.

Data combined by CommoPlast suggested that throughout the month of June, the average output for homo-PP yarn was at 30.9% of the total output (or 615,837 tons), up 2.2% from the previous month. While PP fiber fell drastically from the peak level during late April to an average of 9.9% in June.

The previous switch in production grade to meet the surging demand from the medical equipment sector has left the market severely short of homo-PP yarn that constantly pushed prices for this grade higher. As the domestic supply is regaining the balance, players are watching out for any potential price correction ahead.

Looking at the local inventory at Sinopec and CNPC’s warehouses, the digestion rates were rather healthy in June and there was no sign of substantial accumulation despite the continued heavy influx of import cargoes. By the week ending 30 June 2020, the total PP and PE stocks from the two producers fell to 715,000 tons on average, about 55,000 tons lower than the beginning of the month.

The inventories pile up after the Lunar New Year 2020 were about 45.7% higher than the same period last year due to the nationwide lockdown to contain the COVID-19 outbreak, curbing transactions. However, the digestion rates appear more aggressively this year, allowing prices to firm up rapidly.

The Asian homo-PP market has been climbing higher for eight consecutive weeks thanks to the support from the supply tightness and strong upstream costs. At the time of this report, homo-PP yarn cargoes priced below the $900/ton threshold to both China and Southeast Asia have disappeared and sellers are indicating the intention to maintain a firm stance on the prices in the near term.

Asian buyers are no longer enthusiastic in making replenishment at the current prices regardless of the ample supports for a continued firming trend in the near term. Such supports include resilient energy complex, limited supply stemming from a series of shutdowns across the region, and strong upstream propylene costs.

“We could only increase the end-product prices by half of the hike in raw material prices. Demand takes time to recover following the COVID-19 related lockdown, especially from the construction materials sector,” a woven bag manufacturer in Indonesia said. The source received offers for Saudi Arabia yarn at $930/ton CIF Indonesia, LC AS term but did not proceed with purchases.

In China, there are very limited new offers observed on the first trading day of the week at $900-940/ton CFR China term. A couple of deals are observed at the lower end of the overall price range for Saudi yarn cargoes while traders are complaining about the sluggish demand.

“We attempted to increase the offers for Indian cargoes to $920/ton CFR China and the response from the market is very poor. It is the traditionally off-peak season and buyers are rather concerned over the escalating tension between China and the USA,” a trader said.

Chinese buyers are turning to the local market to meet their immediate needs, helping the domestic ground to maintain a steady movement over the past couple of days. As of 9 June 2020, inventories at Sinopec and CNPC’s warehouses stand at 795,000 tons, 45,000 tons lower from the previous day.

A similar condition is observed in the neighboring Vietnam market. Buyers are very selective to which cargoes to procure and a number of customers have expressed the lack of interest in parcels priced above the $900/ton mark. As a result, transactions are thin. It is reported that the domestic market is seeing a wide range of spot homo-PP prices and that cargoes are mostly being transferred hands between traders.

“There are some skyrocket offers in the local ground at VND 26,000,000/ton including VAT ($1018/ton without VAT). However, these prices are not realistic as manufacturers are unable to accept. We have yet to make any replenishment this week,” a local trader added.

Given the slower than expected demand recovery in the post-pandemic term, the softer crude oil market outlook, and the renewed tension between China and the USA, Asian buyers are adopting a more cautious stance when it comes to new purchases. Resistance is growing stronger across the region, from which industry participants are expecting a minor price correction moving forward.

CommoPlast is a trusted media partner and market information provider, empowering clients in the commodity plastics sector in China, Southeast Asia, and India to insightful market development in the region.